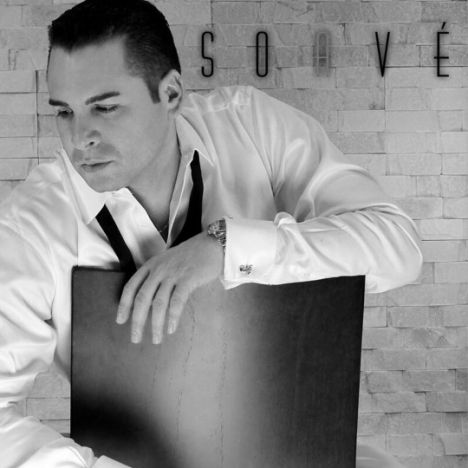 Born Jeffrey Martinez in Jersey City, NJ, SOAVE has dominated dance charts across the United States and over seas.

He began singing professionally in 1989 after meeting producer, Owen “O.S.” Soba who recorded his first single, the dance classic “Crying Over You” which catapulted SOAVE into the national spotlight. Owen “O.S.” then recorded His follow-up single, “If You Want Me” became a cross-over smash, proving that SOAVE has staying power. Two more singles, “Don’t Look Back” and “Where Did We Go Wrong” shared equal success.

SOAVE has toured all over the United States, giving electrifying performances at The Nassau Colliseum, Jones Beach Theater, PNC Arts Center, The World’s Fair in Flushing Meadow Park, Queens, The Palladium (the original), Studio 54, The Roxy, The Tunnel, Roseland, and every major club throughout America. He also has had appearances on numerous television and radio shows. SOAVE has had number one hits in such competitive markets as New York, Miami, Philadelphia, California, Louisiana and Chicago. 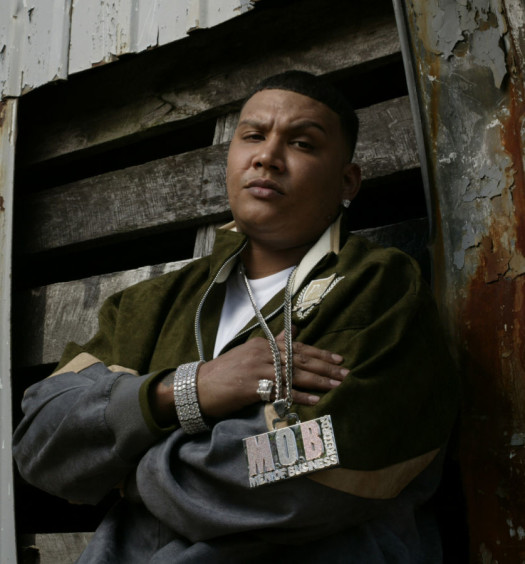 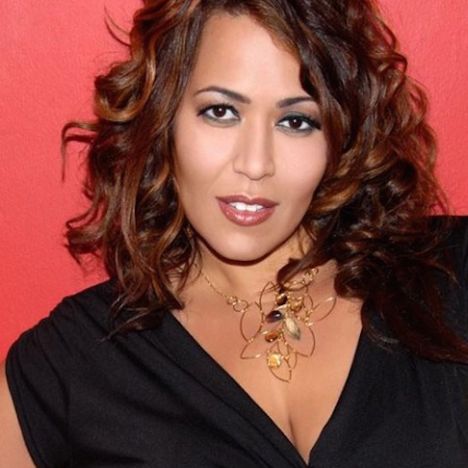