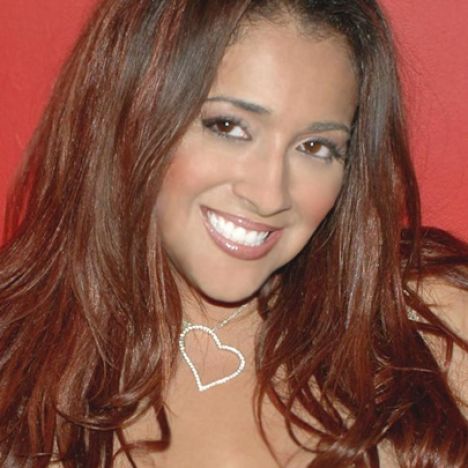 Taking centerstage by storm, Robbins Entertainment/BMG recording artist, Reina hasn’t skipped a beat since her debut blockbuster, Find Another Woman hit the airwaves back in 1999. In just a few weeks this song catapulted to ..2 on Billboards Dance Chart. Produced by Grammy award winner Hex Hector Billboard Magazine proclaims, It has been far too long since club land has given birth to a singer with such strong mainstream appeal. In 2003 her hit song “No One’s Gonna Change You”, crossed over and entered Billboard’s Top 100 Chart. Fast forward to June 1st, of 2004 and her new single “If I Close My (Everything Will Be Alright) was debuted at radio and within weeks the record soared to the top of the music charts. She performed the song live on the Regis & Kelly talk show on ABC, and her debut album This Is Reina was released on October 26. The Spanish translation of Reina, means queen and the name fits. It should come as no surprise that she brings such a mature persona to her work because she has performed since she was 12 years old. My mom taught me to sing she says, she was a singer when she was younger, but gave it up to raise her family. Now she is my co-manager and sings background on my records which is cool, needless to say music has bonded us in a very special way. Oozing with sex appeal and a five and a half octave range, Reina has captivated audiences throughout the country. At WKTUS Beat Stock Concerts she sang for 31,000 adoring fans. In addition to singing, this 26-year-old charismatic New Yorker from the Bronx is a proficient songwriter. She co-wrote her single Anything For Love and upon hearing this song, Donna Summer was impressed enough to enlist Reina to write for her. Ive always been a number one fan of Donna Summer, Reina enthuses, and Im honored that she asked me to write a song for her. Reina, knew that her childhood hobby would become her livelihood after performing the Fame ballad, Out Here On My Own in a high school production of Hooray For Hollywood. She recalls afterward this girl in tears walked up to me backstage and said you changed my life tonight. She told me that shed been considering suicide and that she connected to something in my performance. It blew my mind, and from that moment, I knew I had to do this professionally and use it as a means of promoting positive messages.

Whenever I sing, Im touched by the response of my audience and Ive watched them be moved from laughter to tears and only God knows what else. Taste The Rainbow a slogan from Skittles is how she describes her audience. She quips my audience is as racially diverse as I am, we are the Rainbow Coalition. Her fans have expressed that Find Another Woman prompted them to leave bad relationships and that the song is as empowering as the 70s hit I Will Survive. She earned a nomination for Best New Artist at The Winter Music Dance Conference and was featured on Seventeen Magazines New Star Showcase, and she recently debuted 2 songs from her album on the WB11 morning show. Reina has had a total of 5 top twenty dance hits and as the accolades continue to come in on her new single and album, it’s apparent that she has another hit on her hands! 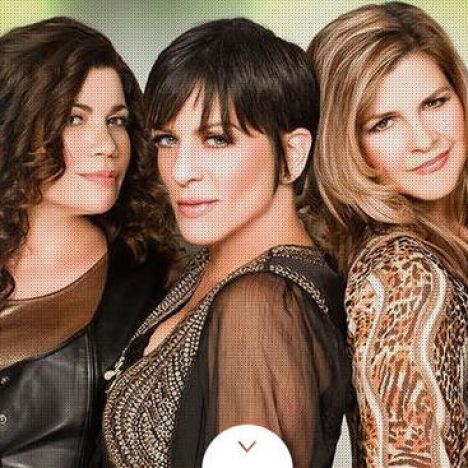 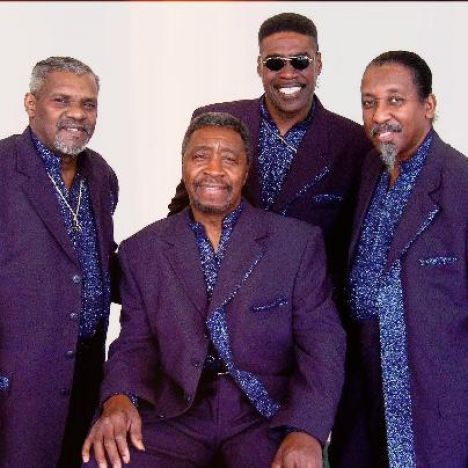