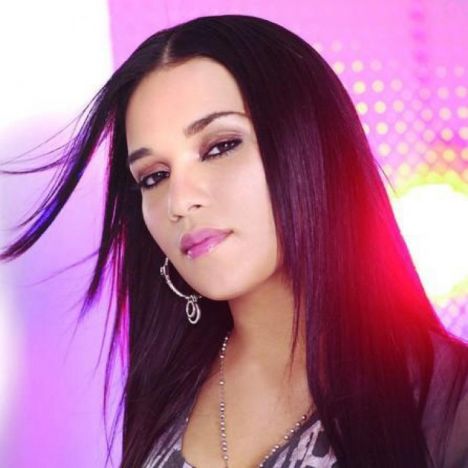 R&B’s Lumidee (born Lumidee Cedeño) began singing and rapping at the age of 12, and was 19 years old when her recordings first hit the streets.

After graduation, the Spanish Harlem native hooked up with producer DJ Ted Smooth to record the single “Never Leave You (Uh-Oooh)” for his independent Straight Face label. Lumidee claimed that her singing sounded off-key on the song because DJ Tedsmooth presented her with a different backing track than the reggae-based Diwali rhythm he later added.

Regardless, the song proved infectious and won “Hottest Song” on New York’s Hot 97, causing major labels to line up with offers. Universal won, and released her full-length debut, Almost Famous, in 2003. ~ 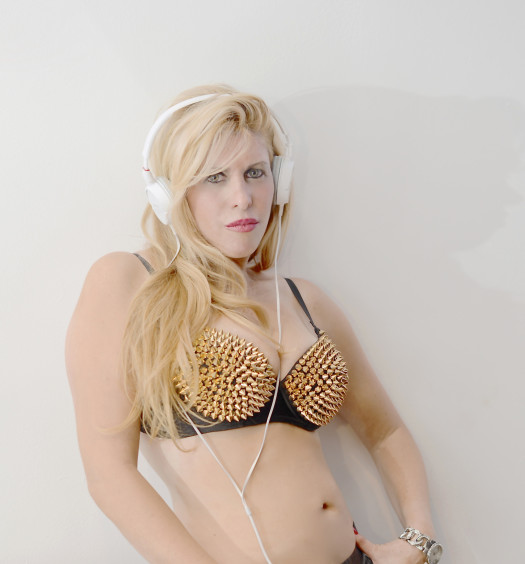 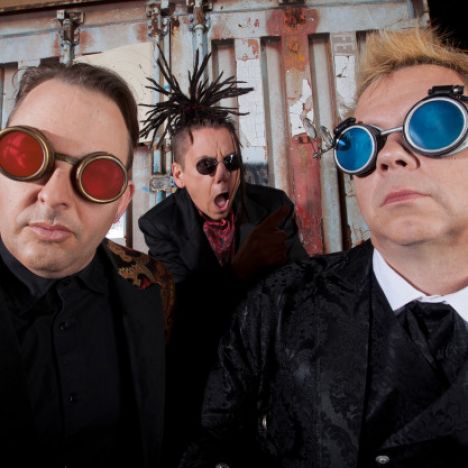