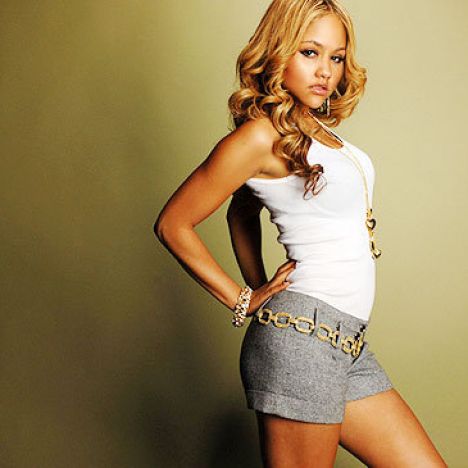 At the age of 12, she was invited by the ‘Queen of Merengue’, Milly Quezada, to sing with her on stage in front of a big crowd of over thousand people. In April 2004, she opened for J Records musician Cassidy as part of the all Latino girl group Coquette.

Kat and her family moved from The Bronx, US to the Dominican Republic, where she spent her time listening to Aretha Franklin and Billie Holiday records. At the age of 9, they moved back to the US, where Kat realized her potential as a singer. Kat was accepted to the Arts High Schoolin Newark, New Jersey under the vocal instruction of Dr. Jerry Forderhase. Kat is said to have a 5 octave vocal range, comparable to Mariah Carey, Minnie Riperton, Captain Beefheart, or a tuba.[citation needed] In her freshman year, she responded to an audition in The Village Voiceand was accepted into an all-Latina, Hip Hop/R&B group called Coquette.[citation needed] Kat continued to pursue her dream of becoming a solo artist and at age of 15, she entered a Coca-Cola sponsored karaoke competition. Her version of “I Will Always Love You” won the competition.[citation needed] After the competition, Cuban salsa singer Rey Ruiz advised Kat to start writing her own music. [citation needed] Kat signed a contract with the production label, Get Money Brothers (GMB) Music Group owned by Haitian male supermodel Tyrone Edmondand Michael Jean-Baptiste. According to a brief interview she granted on HaitiXchange.com, she stated that she first met Tyrone when she was only 14 years old, who was then scouting for talent. Kat and Tyrone have become good friends ever since. Kat was finally picked up by Epic Records and is currently under both labels. She is managed by Cape Town Management.

Currently, Epic Records is in the process of launching a promotional campaign for her worldwide first single “Whine Up“. The song features Elephant Man. On the official website, a video of DeLuna doing a choreography to the song is shown on the front page. Also Elephant Man is shown in the short rehearsing video. The music video premiered on Myspace on June 20.The song was released to radios in the United States on May 15, 2007.[1] The song has debuted at number 24 on the Bubbling Under Hot 100 Singles, equal to a #124 position on theBillboard Hot 100.[2] It has since peaked at #29 on the Billboard Hot 100.She also had an appearance in Young Bergs video Sexy Lady. Her debut album, 9 Lives, produced by hitmaker RedOne, was released on August 7, 2007, as confirmed by Billboard.[3] “Whine Up” was used as the theme song for WWE’s SummerSlam 2007 pay-per-view, and the WWE SmackDown vs. Raw 2008 soundtrack. “Whine up”, also, is the name of the bonus spanish version of the song. Videos were shot for both versions. “Am I Dreaming” has been confirmed to be her second single. She is also featured in Omarion’s new song “Cut Off Time” from his upcoming movie Feel The Noise. 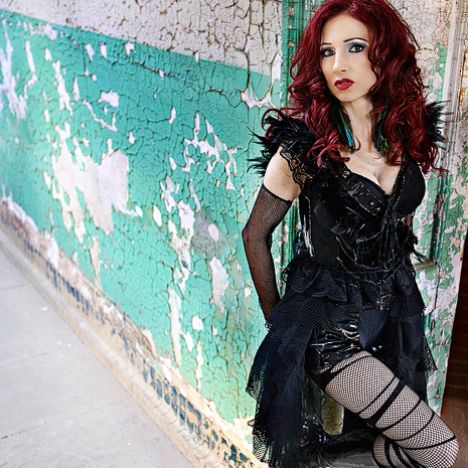 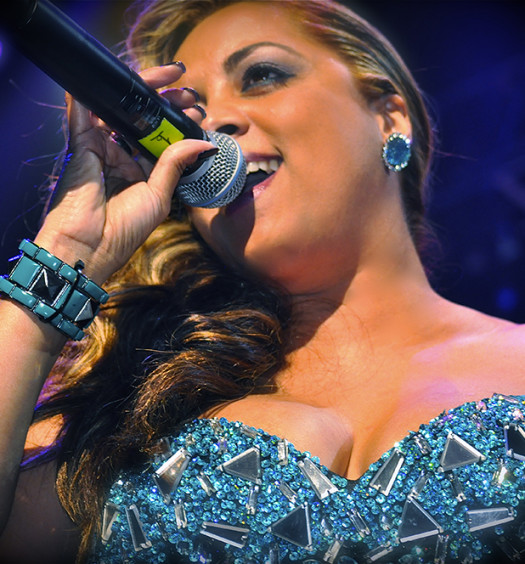