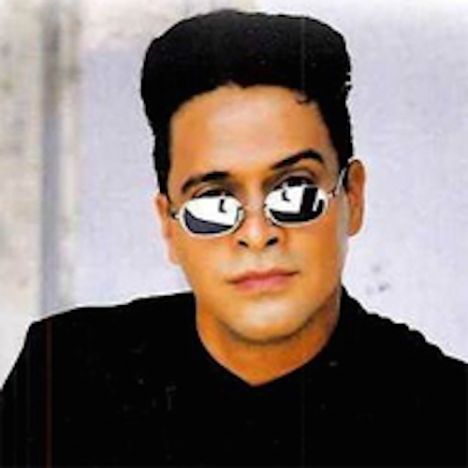 Born in Brooklyn, New York Johnny had no idea what was headed for his life. In 1988 Johnny O recorded which is today one of the most famous and played freestyle records around the world “Fantasy Girl,” this platinum single which was just the beginning of his career started Johnny on a journey that today embodies several successful recorded hits around the world. His success has created an enormous phenomenon for freestyle sensation Johnny O globally. To date Johnny has played in concerts with top acts; such as, Boys to Men and many others, he has also been seen on TV shows and many musical production videos, plus famous movie sets using his enormous talents in the acting field.

And right now is embarking on his latest new Album, which soon will be appearing at stores soon. Johnny is also in the field of Acting and soon will be in some upcoming films & Śmore details will be revealed as they unfolded. But one thing is certain Johnny’s tour is having club and concert owners Asiatic, as well as Johnny O fans. Powerful show, live singing and a love for his fans are keeping the hype up and out of control. So don’t miss out on this Dance/Freestyle explosion JOHNNY O. To date Johnny has signed with a German label called ZYX Records and has recorded his latest and greatest album of his career! “The sounds of my Heart” is the title to this up coming powerful album which is schedule for release in late June, and the first single release is just weeks away also?

The title of Johnny’s first release comes after research by fans and Industry people and the votes are in Diana & Fantasy Girl will pave the way for the return of one of the hottest legends to return. Just weeks away and Interviews and tour dates are coming in as a landslide, and the return is now at hand stay tuned for more on this incredible album by Johnny O 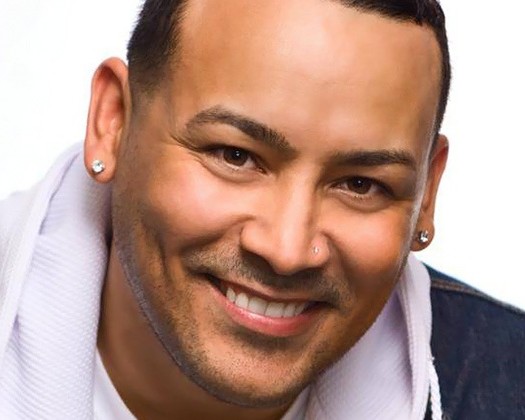