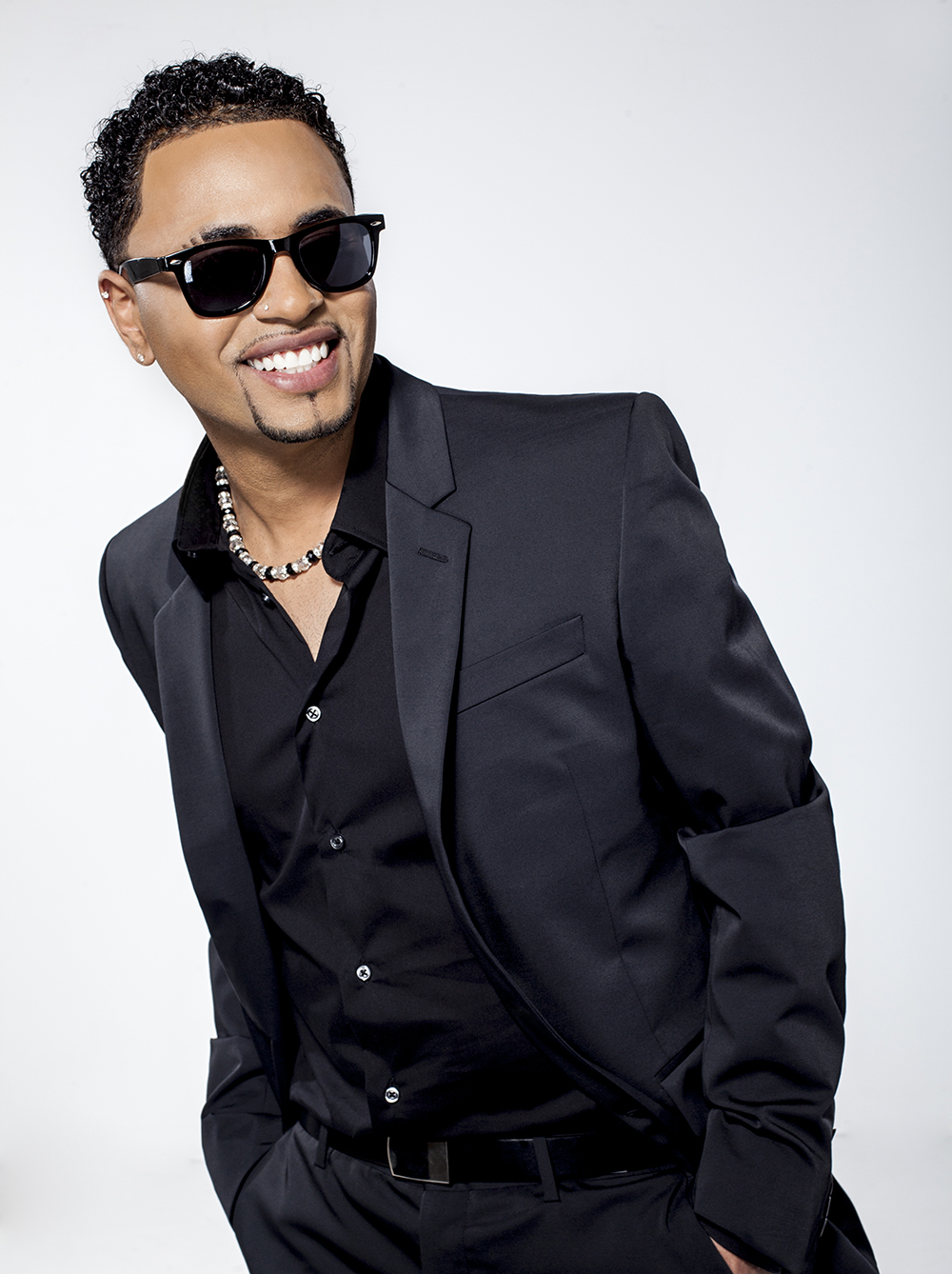 Toby Love was born in The Bronx, New York to Puerto Rican parents, his mother later remarried to a Dominican man, which eventually led to Toby Love’s exposure to the genre of music known as Bachata. Toby Love was originally a backup singer for the bachata band Aventura before beginning a solo career with his 2006 LP, Toby Love, released on Sony Records. In 2008, he received four nominations to the Billboard Latin Music Awards for songs included in his debut album. Love won awards for two categories, Tropical Airplay Song of the Year, and Latin Rap / Hip Hop Album of the Year.

After spending six years with the Bachata group Aventura, first appearing on the album Generation Next at the age of sixteen, Love embarked on his solo career. He met with Aventura while he was still in his merengue group as teenager. Living in the same neighborhood as the group, he became close friends with the member «Mikey», who later asked Love to join.

Toby Love is recognized as the artist that made the subgenre of crunkchata popular. As the result of having recorded half of his debut album in Miami, Love became a fan of crunk music, and incorporated it into his bachata music.

Love produces the majority of the music used in his albums, along with co-producer Eddie Perez

In addition to living in New York, Toby Love also spends his time between homes in Puerto Rico, Dominican Republic, and New Jersey. Love hopes to begin working as an actor, in addition to his career as a musician 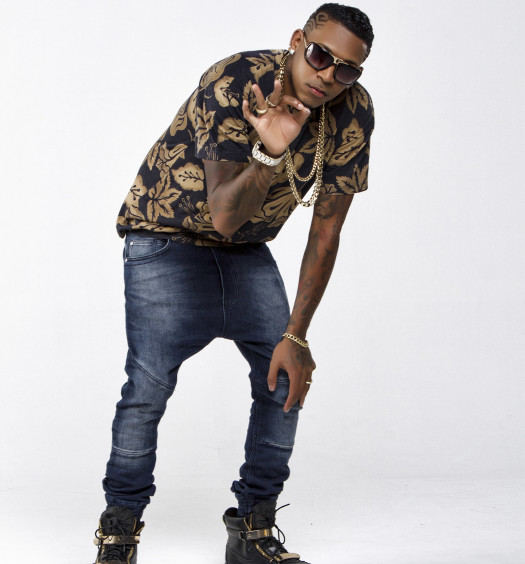 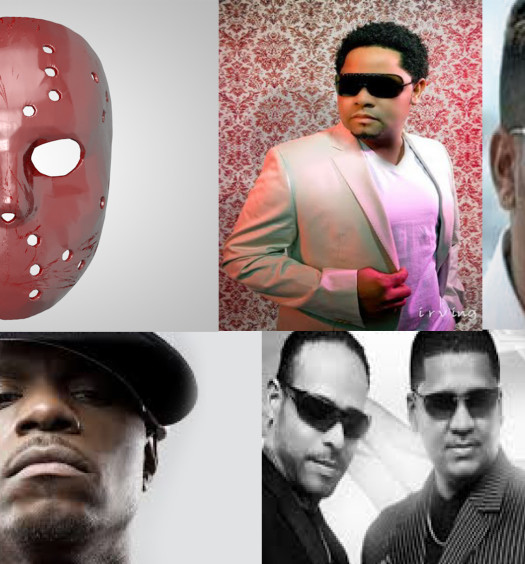