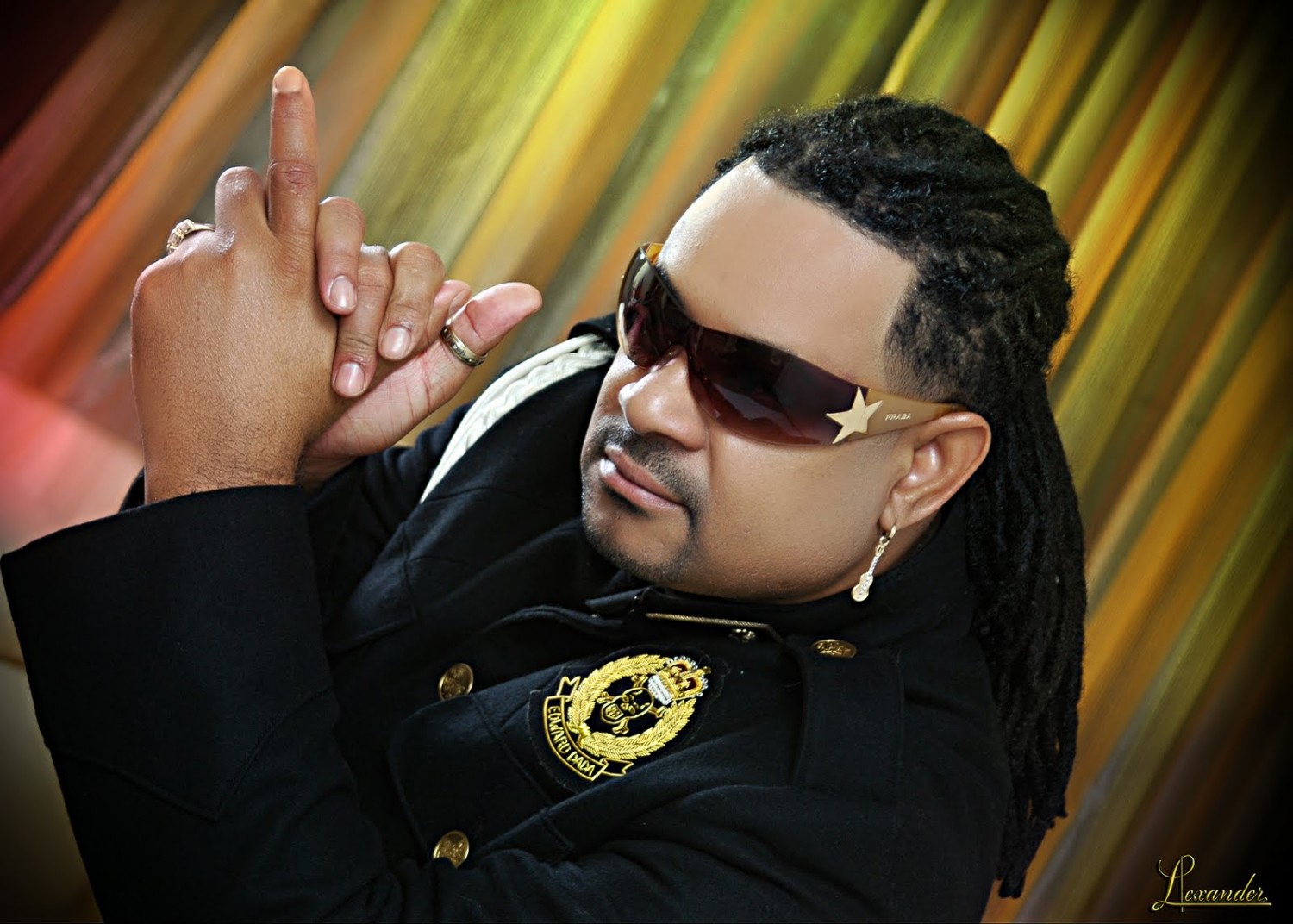 Vargas, who sings and plays his own lead guitar, was one of the first to play bachata with the electric guitar – an innovation which contributed to greatly expanding bachata’s popularity. He has spent increased amounts of time in the US in recent years, being one of the most active live bachata acts in the last several years.

Eventually, Luis Vargas did make a comeback. Most Dominicans never lost faith in his return and he is just as popular now as he ever was. His record label, however, has changed his image from a humble bachata singer to a more urban Reggaeton style.

Antony Santos and Luis Vargas have also been known for many rivalries over the internet and on stage, though in recent years, they seem to have buried the hatchet. He has a sister that lives in Lawrence, Massachusetts. 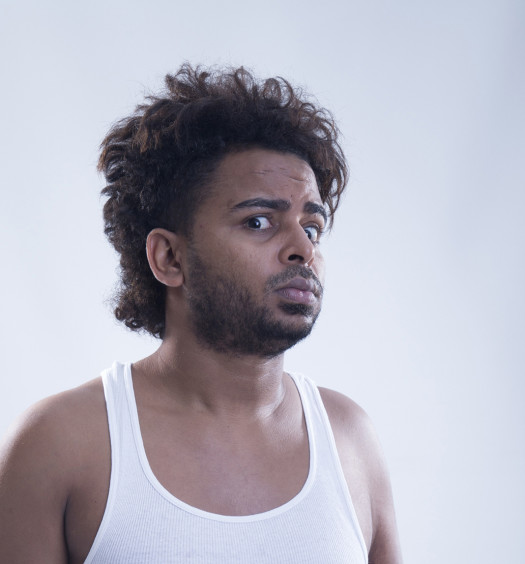 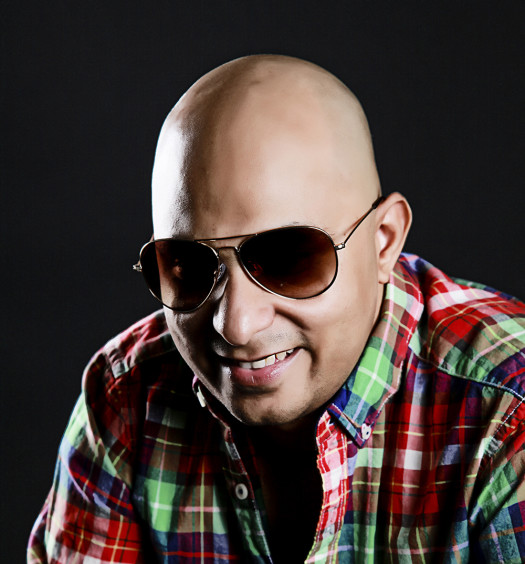