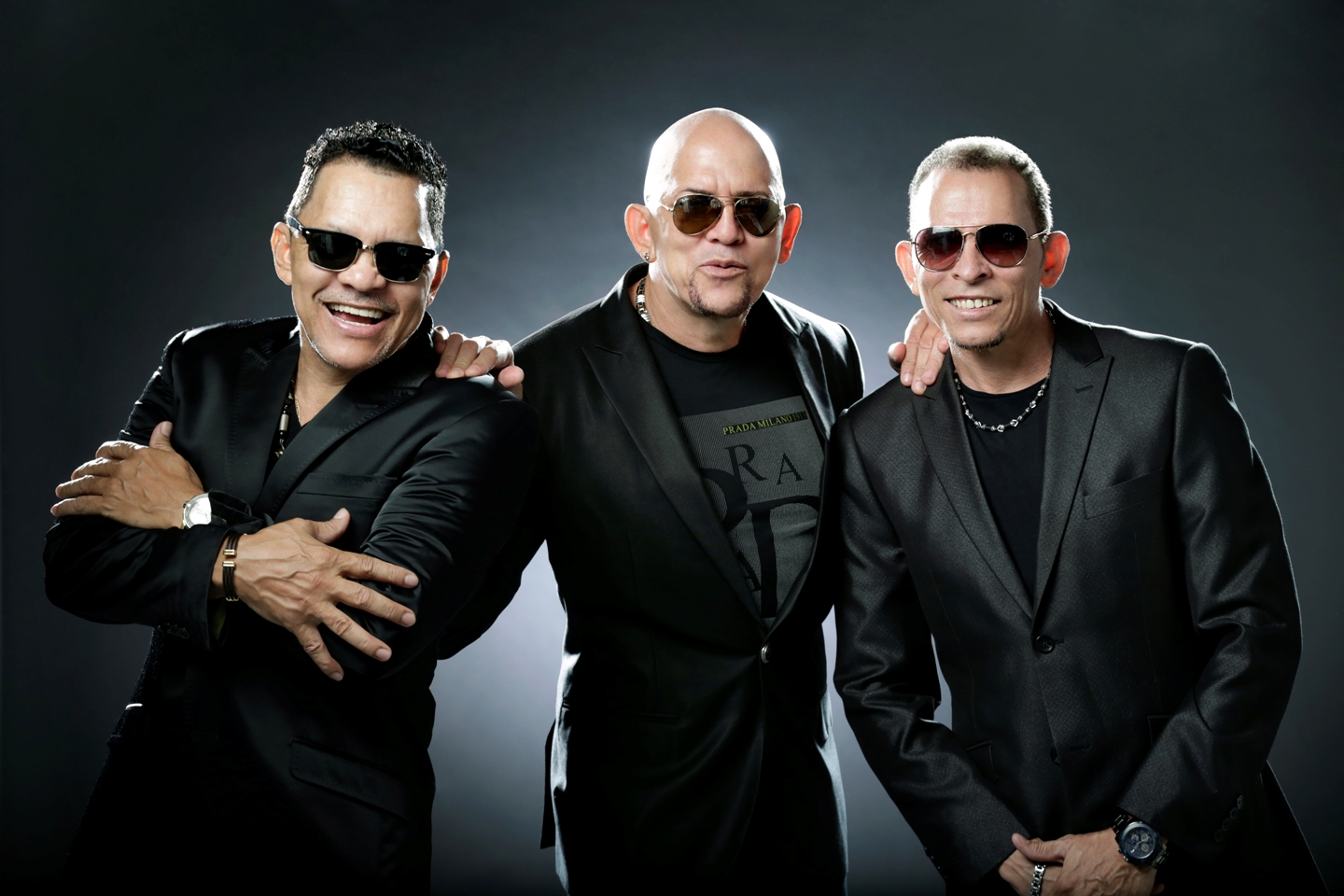 Shortly thereafter, Los Hermanos Rosario began a quest in search of artistic success. They developed their activities initially in their native town and in some cities in the east of the country. An important start for the brothers was being hired by a teacher in ChiquitÌn Payan Hotel Romana to enliven activities at Casa de Campo.
Exercise routines, training, fitness, weights, bodybuilding .: fitness gym, spain buy test prop tamoxifen citrate is a selective modulator of the estrogen receptor tamoxifen citrate in bodybuilding.
In 1980, Los Hermanos Rosario recorded their first single «Maria Guayando» which quickly caught the attention of the public. They decided to move to the capital city and released their first album thus resulting in great success. Their first album contained these hit titles: «Las Locas,» «MarÌa Guayando,» «Vengo Acabando,» «Bonifacio,» y «El L·piz.»

In 1983, the group suffered a tremendous loss when the leader, pianist, and musical director, Pepe Rosario died. This situation forced the Hermanos Rosario to suspend their activities for a while and even caused the members to think of ending their musical career.

Fortunately, Los Hermanos Rosario were able to bounce back from their loss. After the loss of a brother, a mentor, and an outstanding musician, the brothers rose out of the ashes and placed themselves at the top of the artistic scene. In 1987, they launched a new album titled «Acabando» which contained songs that have surpassed the time barrier. These titles include: «BorrÛn y Cuenta Nueva,» «Adolescente,»and «La Luna Coqueta.ì

A successful career commenced, and Los Hermanos Rosario continued reaching new heights of popularity. Musical productions such as «Otra Vez,» «Fuera de Serie,» and «Insuperables» made the band one of the most listened to musicians in the Dominican Republic. Songs such as «Rubia de Fuego,» «Ingrata,» «Mi Tonto Amor,» «Bomba,» «CumandÈ,» «Loquito Por Ti,» «Dime,» «Esa Morena,» «BrÌndame Una Copa,» «Desde Que la VÌ,» «Mil Horas,» and «Pecadora» kept the band in the spotlight. The song «Pecadora» was included in the soundtrack of the film Tacones Lejanos, a Spanish film directed by Pedro AlmodÛvar.

Los Hermanos Rosario launched another album in 1993 titled «Los Mundialmente Sabrosos.» The album single, «Amor, Amor» reached number one on the Tropical music charts in the United States, Puerto Rico, The Dominican Republic, Central America, Venezuela and Colombia. «Amor, Amor» situated the brothers in Billboard Magazine. With the second cut this production, titled Morena Ven, Los Rosario manage to become the first group within the genus Merengue, which is situated in the top 10 of Billboard Magazine (Achievement so far only achieved by Juan LuÌs Guerra). That song became an anthem in the Spanish world, consolidating Rosario as the orchestra’s most valued and popular Dominican abroad. «The Wretched», «Oh, woman,» «Slave of your love and» Good luck «make the list of items that were also successes of this production.

In 1995, Los Hermanos Rosario launched the production would be the most successful of his career to date, «the owners of Swing.» This disc, with excellent speed and quality, «The Mistress of Swing» spearhead, placed on top of all the hits Parades Latinos. This album was honored by Billboard magazine as Tropical Music Album of the year, and the owner of Swing, became one of the most popular merengue in the history of this rhythm, with essential reference for all Latin music clubs the world. Together with the owner of Swing, the theme «A day in New York» became quite an event, do the same happened with «kleptomaniac», «Video Clip», «Candy,» «Hot Women», «oleyl» «Oh, how lonely» and «Woman banned.»

Subsequent to the owners of Swing, The Rosario released the disc and is EASY (1997), PUMP 2000 (2000) and SWING AT HOME (2002), which continued with an unstoppable track record with topics that have been true musical events «The Rompecintura», «The Weekend», «Feel», «It freed me,» «To your recollection,» «I like».

Gold Records, Platinum and Double Platinum in their production again, unbelievable, unbeatable, WORLDWIDE TASTY, THE OWNERS OF SWING, and is easily confirm the position of the Rosary as a merengue group of higher sales levels. That’s why the Recording Industry Association of America (Association of Recording Industry United States) extended their recognition by the Certified Sales productions The Tasty Globally, the owners of Swing, as well as and easy.

During his career, Los Rosario have taken their music all over America and Europe. The Carnegie Hall, Madison Square Garden, Lincoln Center, Radio City Music Hall, the polyhedron of Venezuela, Latin American Festival of Milan, Rome Festival, London, Madrid, Amsterdam, Brussels, Zurich, Berlin, are just some places and capitals of the world which have acted Pump Rosario. In Colombia they have been rewarded many times with the famous Gold Congos Carnival of Barranquilla, eventually winning once Congo’s Super Gold in Puerto Rico generated a veritable fever with his music, be a source of inspiration for many meringues interpreters of neighboring island, they found in Los Rosario, north to continue to develop their careers along the lines of the famous Merengue Bomba. The Canary Islands surrendered to his feet, and with Andy MontaÒez, this musical group has the record for most people at a stage in this Carnival, which was certified by Guinness Book of Records.

After an inadvertent removal of the recording studio for a legal dispute with his former record label Karen Records, which remained without a new record for 5 years, Los Hermanos Rosario back on track with their new album titled AURA which goes to market under the label J & N RECORDS with distribution for USA and Puerto Rico from Sony BMG MUSIC ENTERTAINMENT.

This album contains 13 tracks, which already begins to play in major radio stations across America entitled AL” cutting, a lilting bachata merengue merged with authoring and Sandy arrangements Jorge and Rafael Rosario, and is destined to become The success of a new pump Rosario.

This record production was shot entirely in the Dominican Republic, and for this the Rosary Agency the services of the best technicians, composers, musicians and arrangers of our country. With AURA, Los Rosario confirm its quality and commitment to good meringue, blending the characteristic style of this musical group, musical elements and innovative colors. 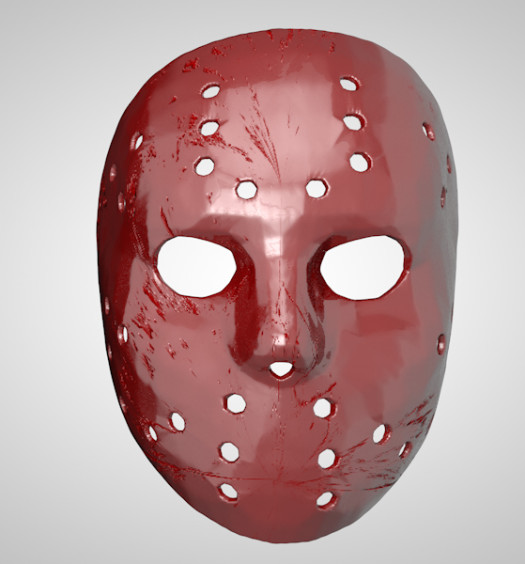 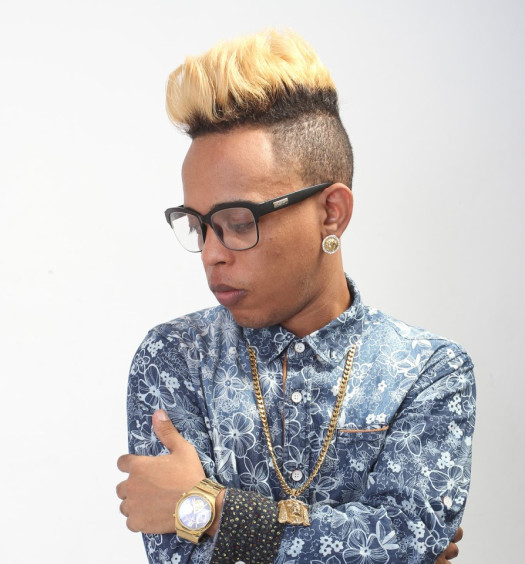