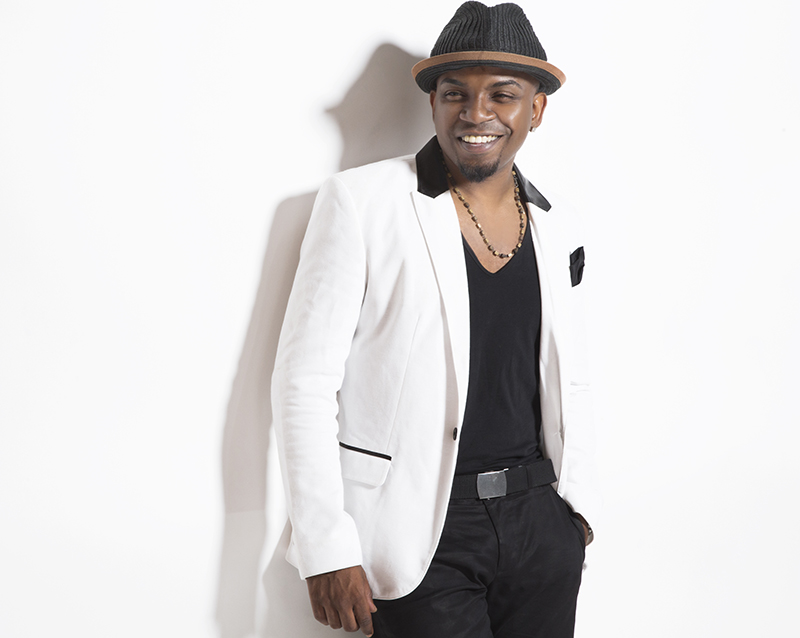 Fulanito was formed in 1996 by lead singer / producer Rafael ‘Dose’ Vargas and producer Winston ‘Win’ Rosa with the idea of exploiting their blended talents into the Latin market. Vargas grew up in the Washington Heights neighborhood in Manhattan, New York, and Winston grew up in the South Bronx.

They met in 1992 during a studio session where Winston was working as a recording engineer on one of Rafaelís earlier projects. Their first album, ìEl Hombre Mas Famoso De La Tierraî gained international fame with the hit singles ìGuallandoî, ìEl Cepilloî and ìLa Novela,. The album sold over 500,000 units worldwide. They further gained international notoriety with their second album, ìEl Padrinoî which garnered them their first Grammy nomination. Their third album, ìAmericanizaoî (2001) would be the last production both Vargas and Rosa would work on together. 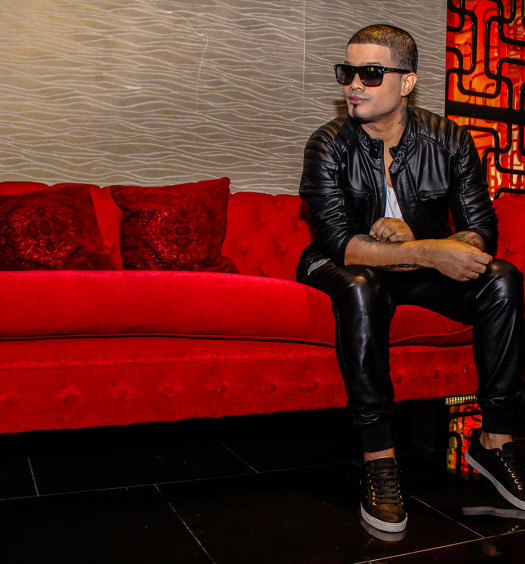 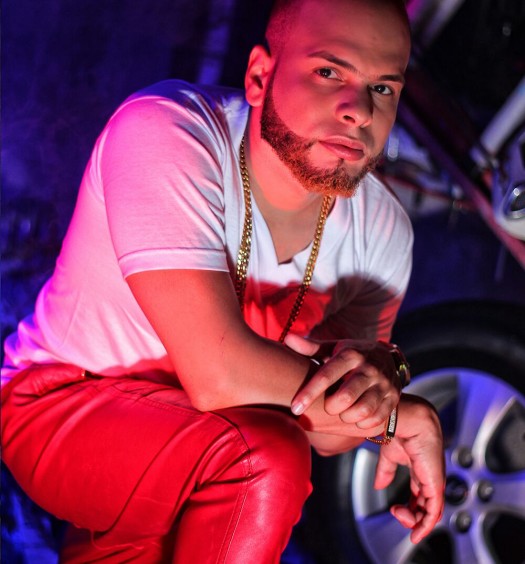