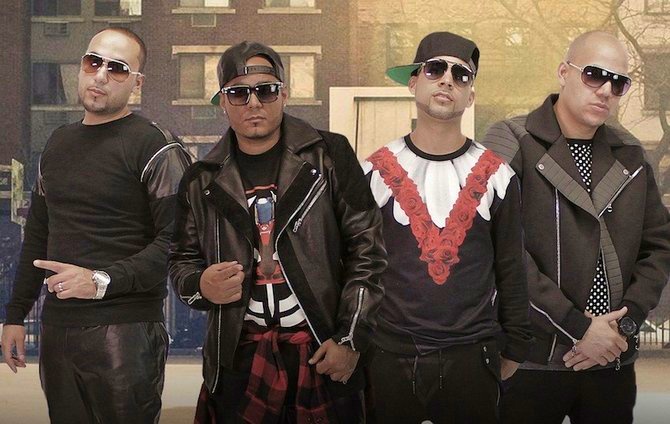 Bachata Heightz is an urban-influenced bachata group from New York whose debut single, «Me Puedo Matar,» was a big hit on the tropical charts in 2009. Founded in the Washington Heights neighborhood of Manhattan, NY, the group is comprised of Jerry GarcÌa (aka Jay Heightz; lead vocals), Jeffrey Cruz (aka Jru; chorus vocals), Aneudy Hernandez (aka Chino; chorus vocals), Jonathan GarcÌa (aka Da Phenomenon; guitar), and Diego Capell·n (aka Dee Major; bass), all of whom are of Dominican heritage.

Citing influences that include hip-hop and R&B as well as tropical music, Bachata Heightz made their commercial recording debut in 2009 with «Me Puedo Matar,» a collaboration with Domincan superstar HÈctor Acosta. Originally released on Acosta’s album Simplemente… El Torito (2009), the song was a big hit on the tropical charts, reaching the Top Five of the Billboard Latin Tropical Airplay chart. In the wake of the song’s success, Bachata Heightz signed a recording contract with Sony Music and made their full-length album debut with The First (2009). Comprised of material written primarily by GarcÌa, the album spawned the minor hit «Te Busco» as the follow-up single to «Me Puedo Matar.» 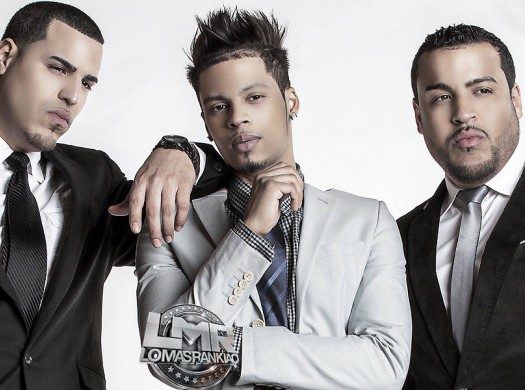